This secret box gives you priority at intersections; Buses use it already

It has come to light that buses in Europe use a special type of gadget to speed up waiting time at traffic lights. The gadget, which is manufactured in China and takes shape as a simple box, is permanently mounted underneath the vehicle. The metal sensing lines built into the road then recognises the special signal and gives the vehicle priority over other road users.

Within weeks of its world premiere at the Geneva Motor Show, the Qoros 3 Hatch has won one of the world’s leading design prizes, a Red Dot Award.

The second production model from the new international car brand based in China has been bestowed with an ‘Honourable Mention’ accolade by the Red Dot jury, which recognised the “striking and particularly successful detail solutions” of the hatchback model. The prize will be awarded on 7 July 2014 during a celebratory gala event in Essen’s Aalto Theatre.

Mercedes S-Class is China Car of the Year 2014 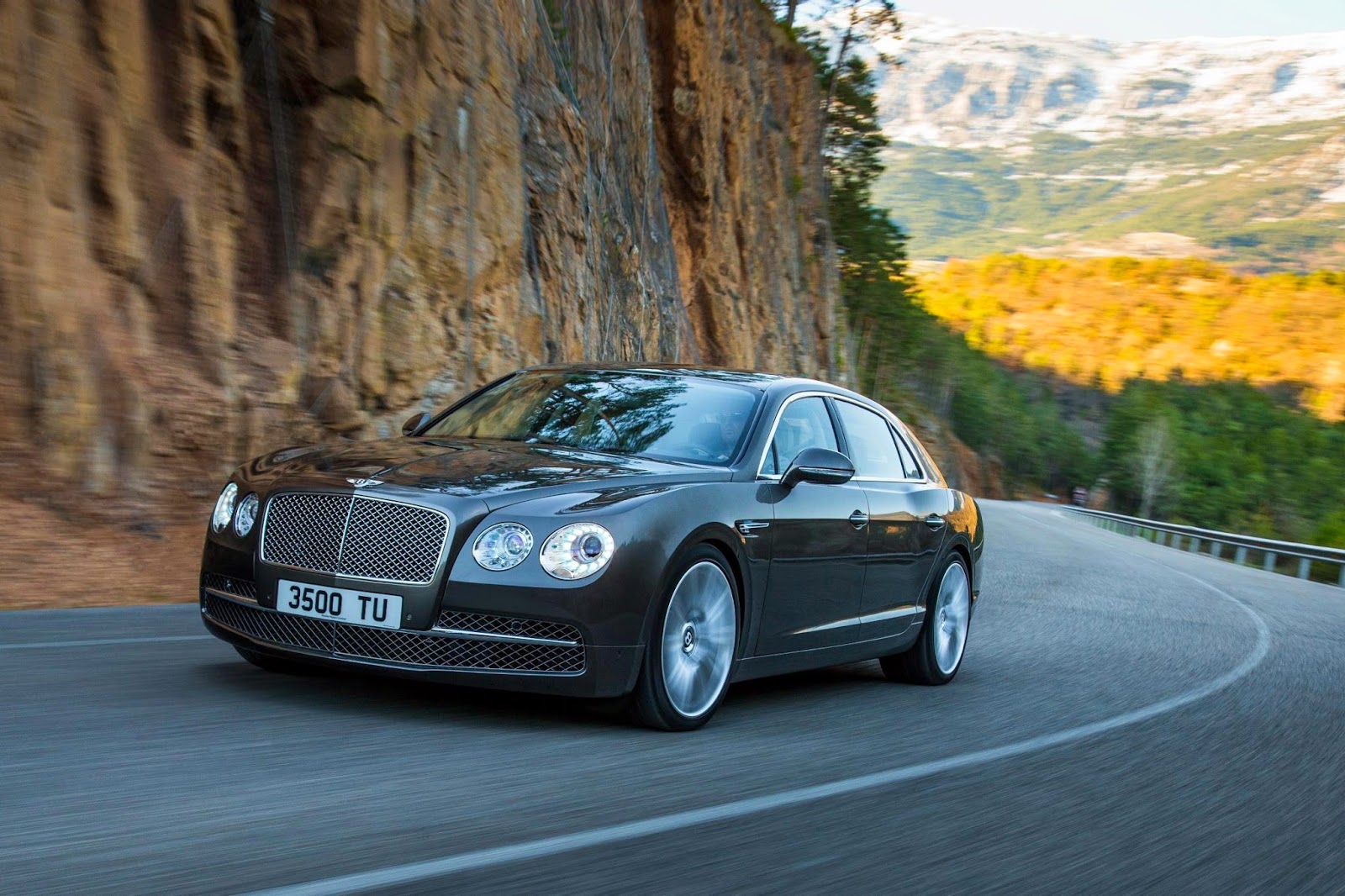 Today at the Auto Shanghai 2013, Bentley introduces the new Flying Spur to Greater China, alongside the Continental GT Speed, Bentley’s fastest production model ever and its pinnacle flagship model, the ultra-high luxury Mulsanne. Bentley also announces its plans to grow the dealer network in Greater China, reinforcing China as a key market for Bentley’s continued success as the company heads for double digit growth again in 2013. 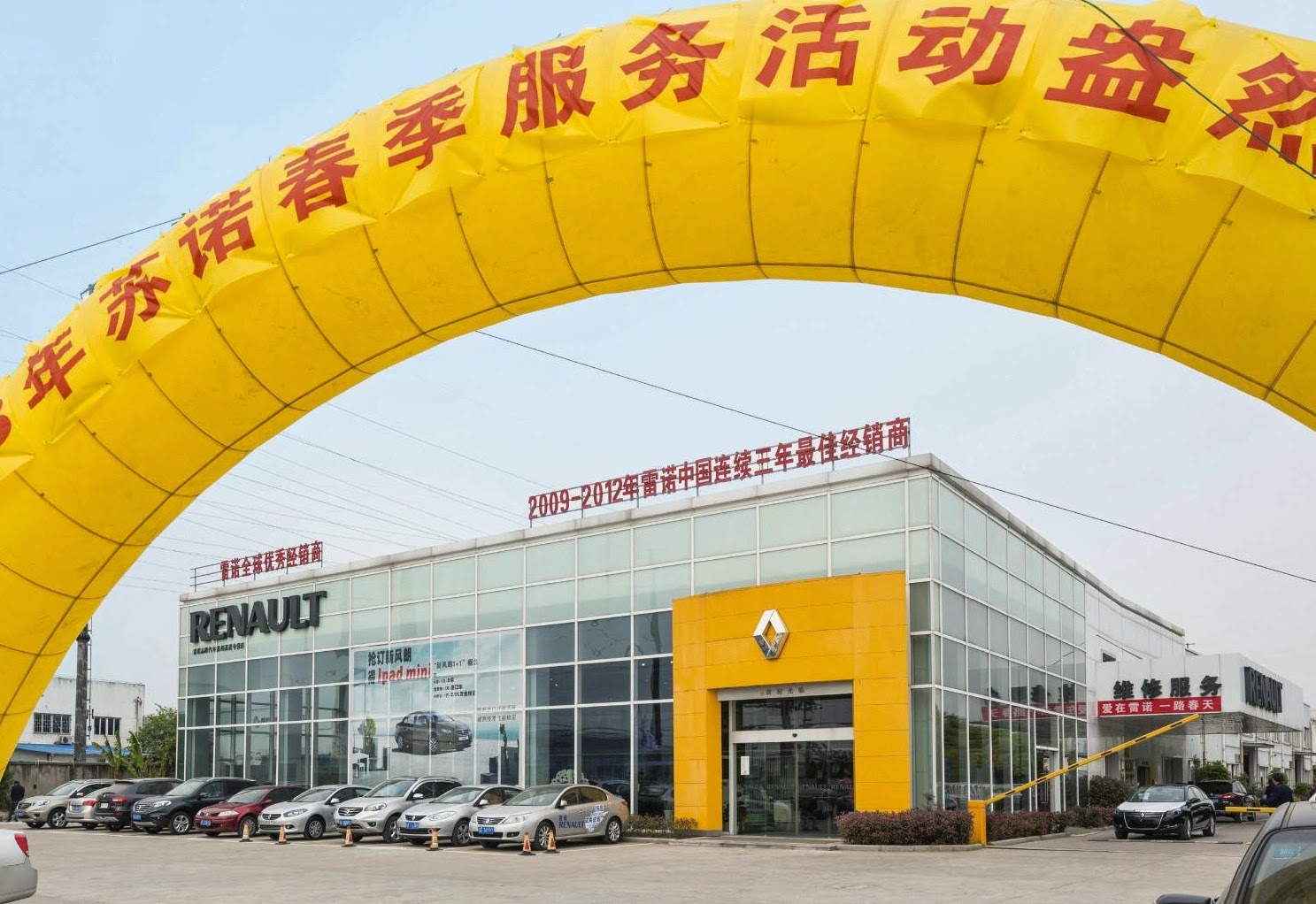 Carlos Ghosn, Chairman and Chief Executive Officer of Renault, and Xu Ping, Chairman of Dongfeng Motor, today signed a contract for the creation of a new joint venture company for localised production in China: Dongfeng Renault Automotive Company (DRAC). The final approval by the the National Development and Reform Commission of China (NDRC) was granted on 2 December 2013. 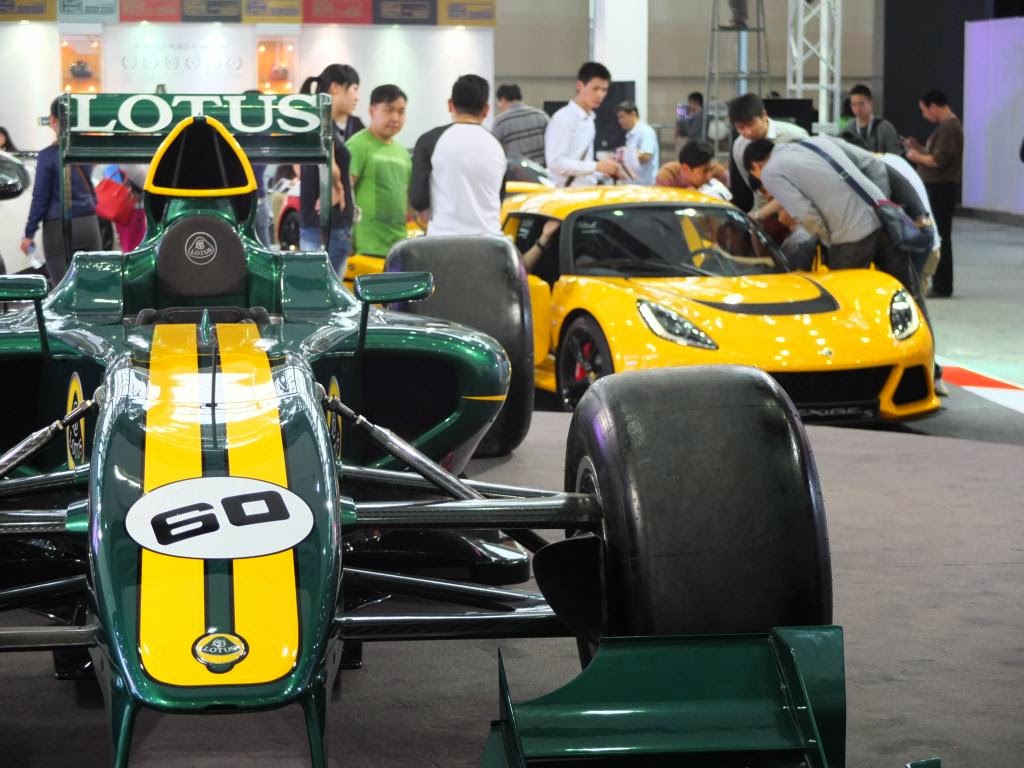 British sports car manufacturer Lotus showcases the jewels from its product line-up at the 2013 Guangzhou International Automobile Exhibition, further asserting its presence in the Chinese market as its popularity grows amongst China’s fashion-conscious elite. 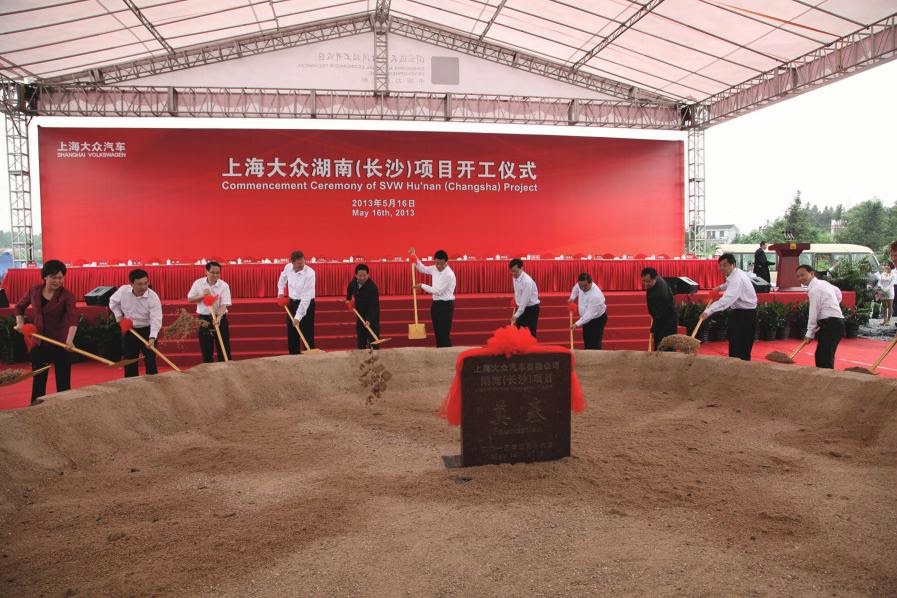 The new plant in Changsha is scheduled for completion end of 2015 and will manufacture approx. 300,000 vehicles per year. A complete production facility with press shop, body shop, paint shop and final assembly is being built. Priority is being given to reducing energy and water consumption as well as CO2and solvent emissions, and to cutting back waste volumes in line with the “Think Blue. Factory.” programme. According to Heizmann: “We will meet our environmental responsibility in Changsha and set another milestone in resource efficient production with the new factory.”